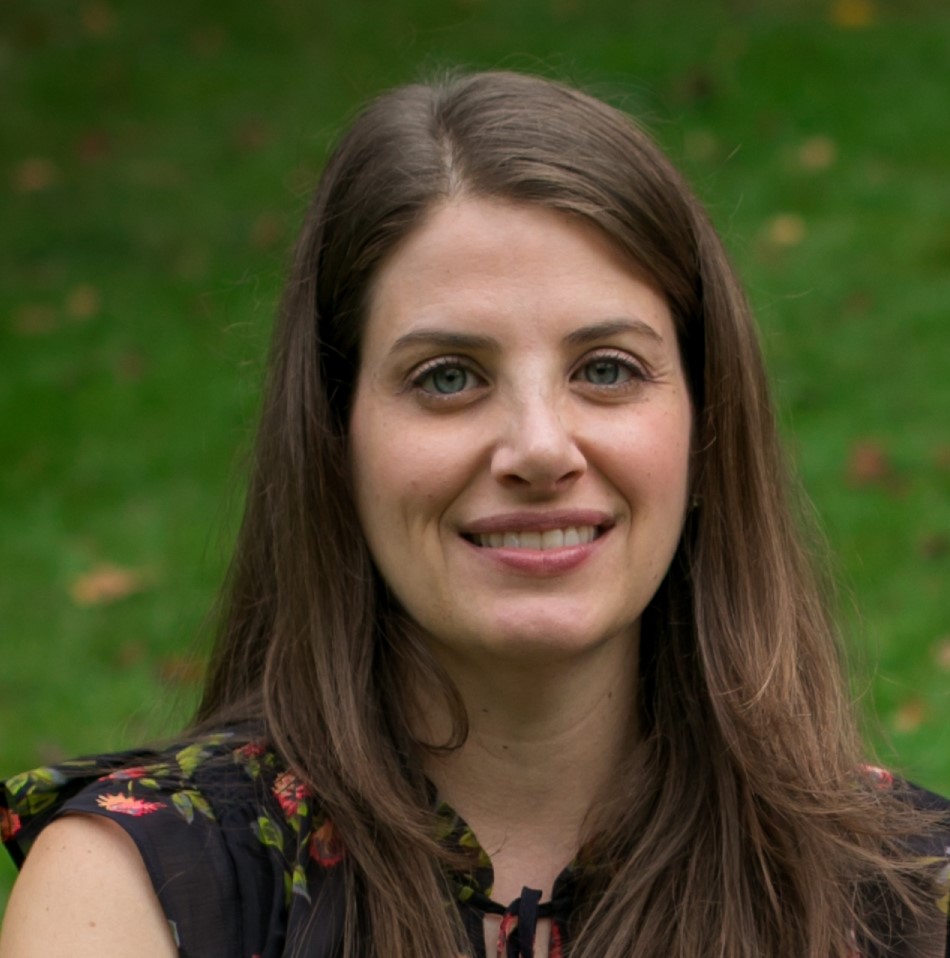 Devorah was born and raised in Montreal, Canada, and lived in California, New York City and Boston before moving to Seattle in 2011. Devorah has over fifteen years of experience as a technology, media, investment and legal professional. Devorah currently works in Corporate Development at Microsoft where, as a Mergers & Acquisitions expert, she sources, evaluates and executes strategic transactions.. Prior to her role at Microsoft, Devorah was an investment banker, focusing on media and technology, and before that she was an attorney, practicing commercial and intellectual property litigation. As a community volunteer, Devorah serves on the Board of Directors of WestSide Baby in Seattle. Devorah has a BA in Cinema-Television Production and French from the University of Southern California, a JD from the University of California, Berkeley and an MBA from the Massachusetts Institute of Technology. Devorah loves to spend time having fun with husband and two children and also enjoys skiing, yoga, traveling, reading and baking.