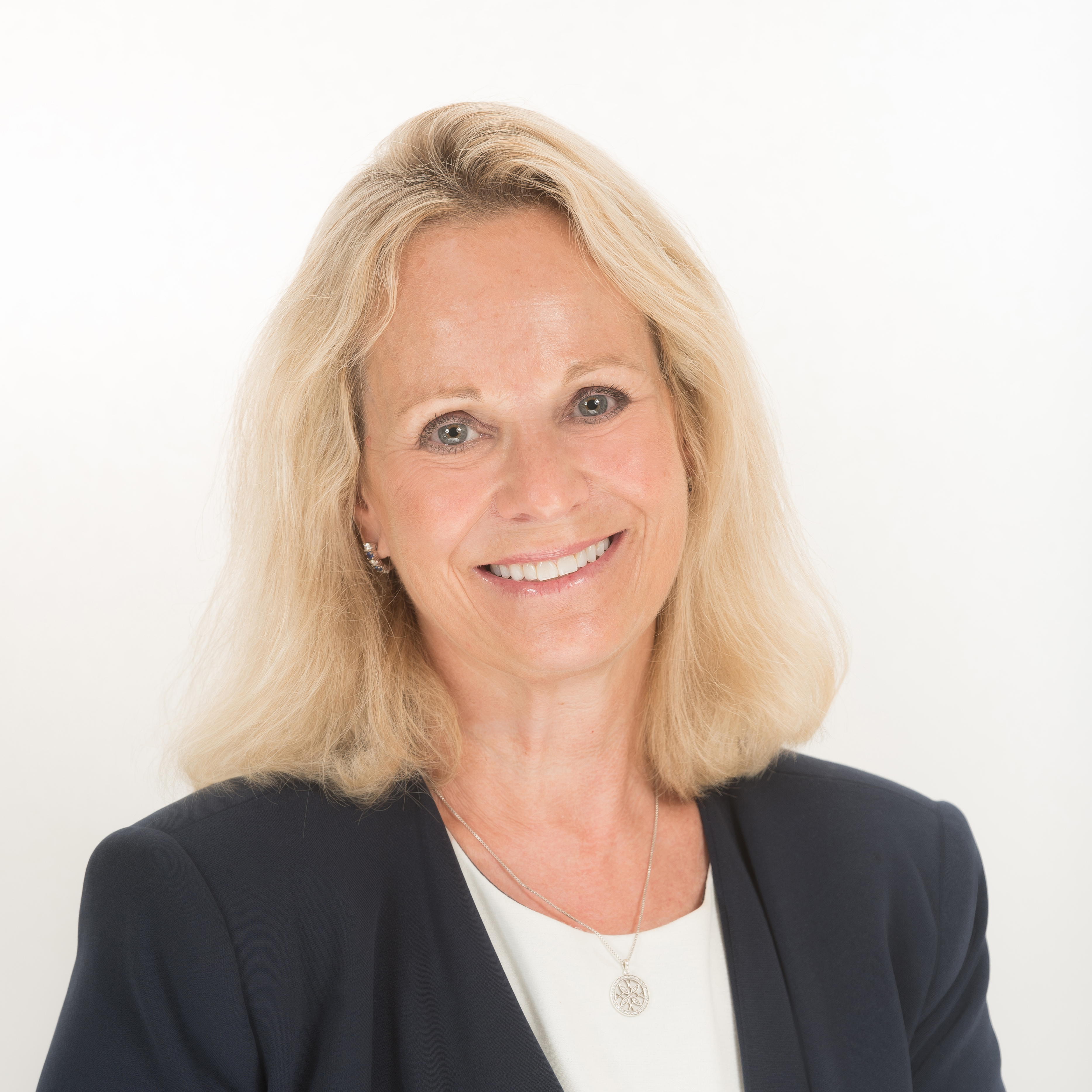 Liz was born and raised in Seattle.  She attended Blanchet High School and then went back east to Wellesley College where she graduated with a degree in Computer Science.  She worked for IBM for three years in Artificial Intelligence.  Then she attended Harvard Business School and worked at McKinsey & Company for several years.  Liz’s career in marketing, strategy and management culminated as VP of New Business Development at Starbucks Coffee Company where she helped Starbucks write their first strategic plan.  She took a break from her career to adopt two beautiful girls – one from China and the other a domestic adoption. Liz has always been an active philanthropist and is now deeply involved with Village Health Works, where she serves on the Board of Directors and heads up the West Coast Impact Committee.  Liz has also been involved in Big Brothers/Big Sisters, The Boys and Girls Club, and NCL.  In her free time, Liz enjoys travel, yoga, tennis, skiing, cooking, and spending time with her goldendoodle, Roxy.