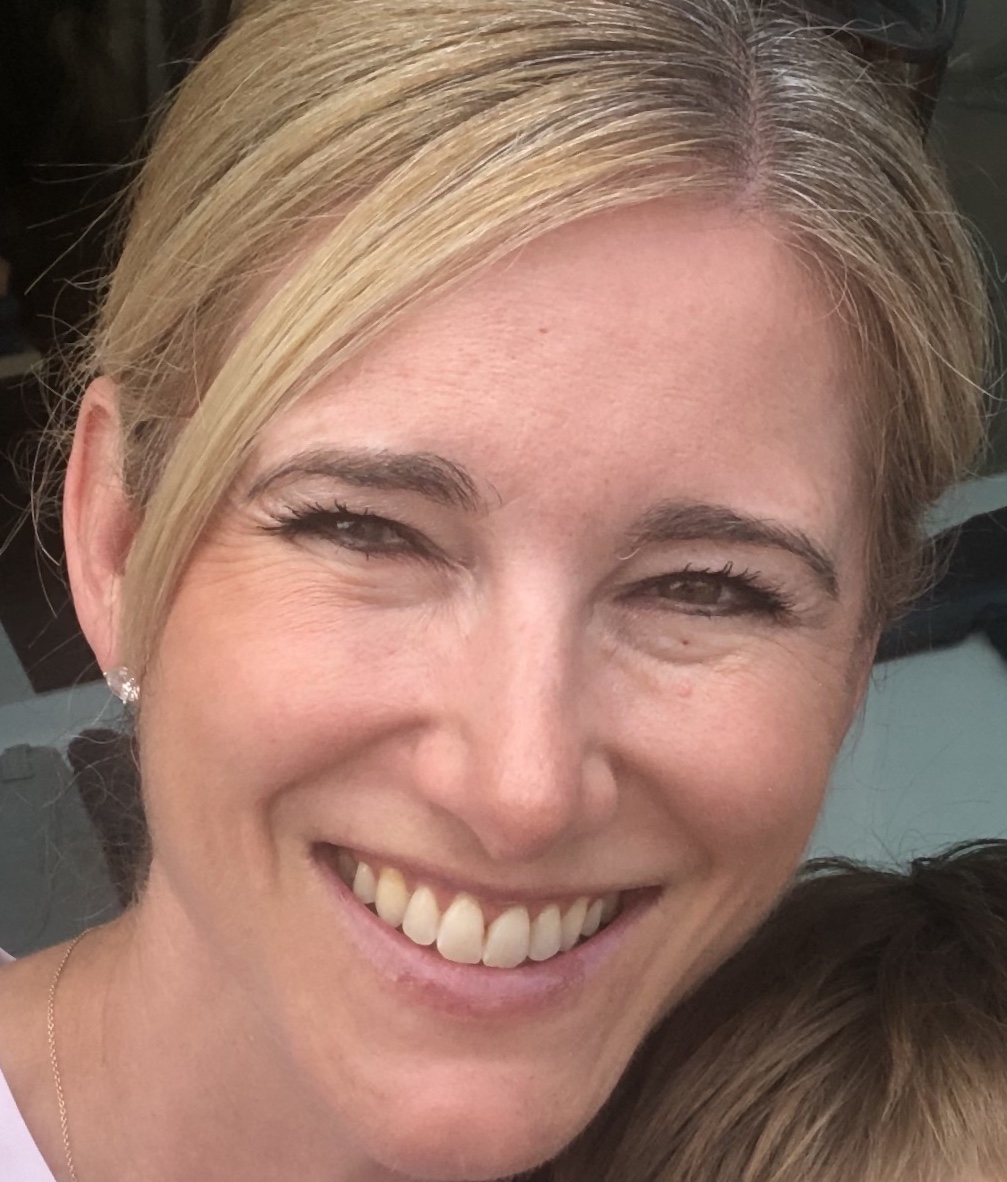 Shannon grew up in Ontario, Canada and currently resides on Mercer Island with her husband and three children. With a passion for sport, she graduated with a B.A. in Sport Management from the University of Victoria. She joined crew and rowed for UVic. developing a love for rowing. Shannon began her career in Ballarat, Australia where she helped organize and execute the Australian Master’s Games before returning to Victoria, British Columbia to work at the Canadian National Sport Center assisting athletes with relocation and local needs for seven of Canada’s National sports. She decided to go back to the sport she loved and became the National Team Manager for Rowing Canada. In this role, Shannon traveled extensively around the world managing multiple national teams at World Cup and World Championship events culminating in her participation at the Olympic Games in Athens Greece. After meeting her husband, Renton, she moved abroad to Switzerland where she worked for KPMG before moving to Hong Kong for nearly three years where they welcomed their first born daughter. Since calling Mercer Island home, Shannon has served on the Sunnybeam Preschool Board, Parent Advisory Committee member as well as lead coach for Girls on the Run at Lakeridge elementary school. In her free time, Shannon seeks travel and adventure, enjoys time and good food with family and friends, practices various forms of exercise and shuttles her hat trick to various activities around the island in her blue Eurovan.