StolenYouth’s mission is to end child sex trafficking in Washington state. Stolen Youth inspires action, fundraises, and builds and invests in coalitions to dismantle the marketplace exploiting children for sex. StolenYouth is the only organization focused solely on child victims of sex trafficking in Washington state. Their work is focused on expanding the community’s awareness and ability to appropriately intervene on behalf of young people coerced into the sex trade and to work together for sustainable and system-wide change in our community.  StolenYouth provides funding to support an innovative collaboration of local organizations that brings together the strengths of direct service, policy development and the public sector. 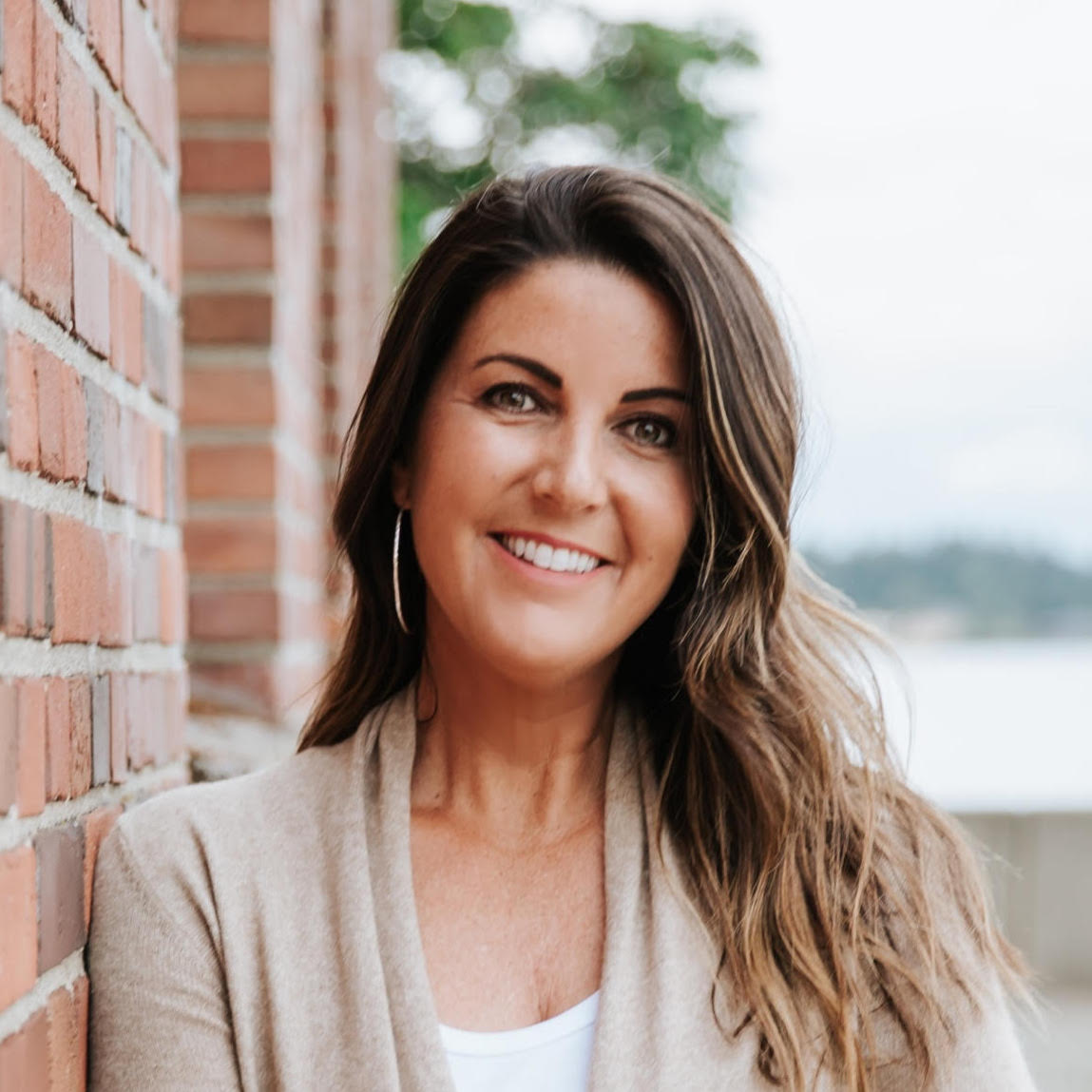 Michelle Dumler is a Seattle native and lives on Mercer Island with her husband and three children. She has worked in marketing in the Seattle area for over 20 years for companies including; Nordstrom, Tommy Bahama, Amazon and Microsoft. Michelle received a BA in Literature & Professional Writing from the University of Puget Sound and studied Comparative Literature and French at the American University of Paris. She is passionate about supporting her community and has served on a variety of boards including the Mercer Island Schools Foundation, Seattle Children’s Guild Association, Girl Scouts of Western Washington, United Way of King County, and various school boards in the community. She enjoys travel, yoga, tennis, skiing and spending time with family and friends. 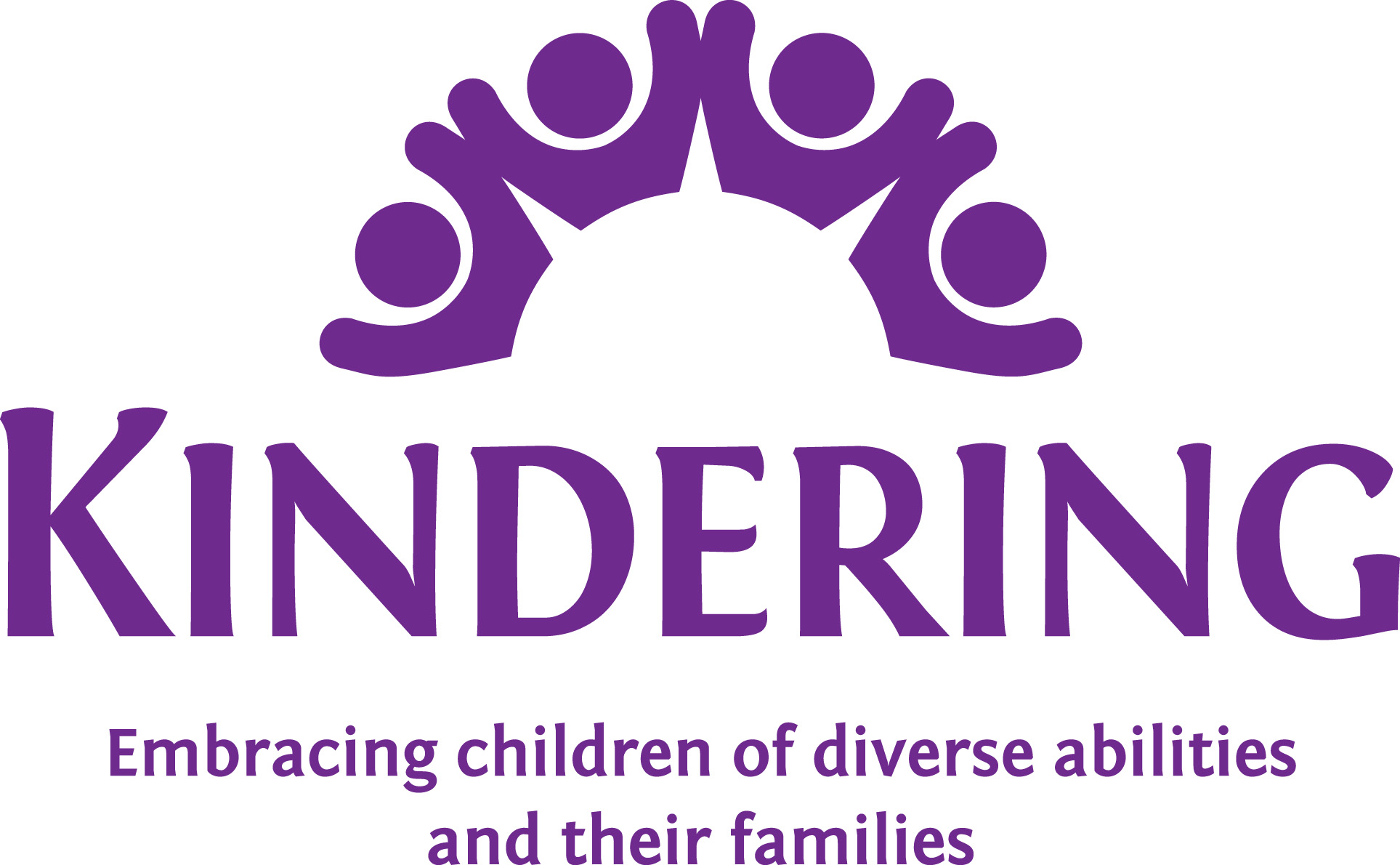 Founded in 1962, Kindering is one of the largest and most comprehensive neurodevelopmental centers in the Northwest.  Kindering’s mission is to embrace children of diverse abilities and their families by providing the finest education and therapies to nurture hope, courage and the skills to soar. Kindering’s comprehensive menu of early intervention therapies, special education and support helps infants and children whose development is affected by biological disabilities or environmental factors impacting skill areas including cognitive, motor, communication, feeding, behavior and mental health. They provide support, regardless of a family’s ability to pay for services. 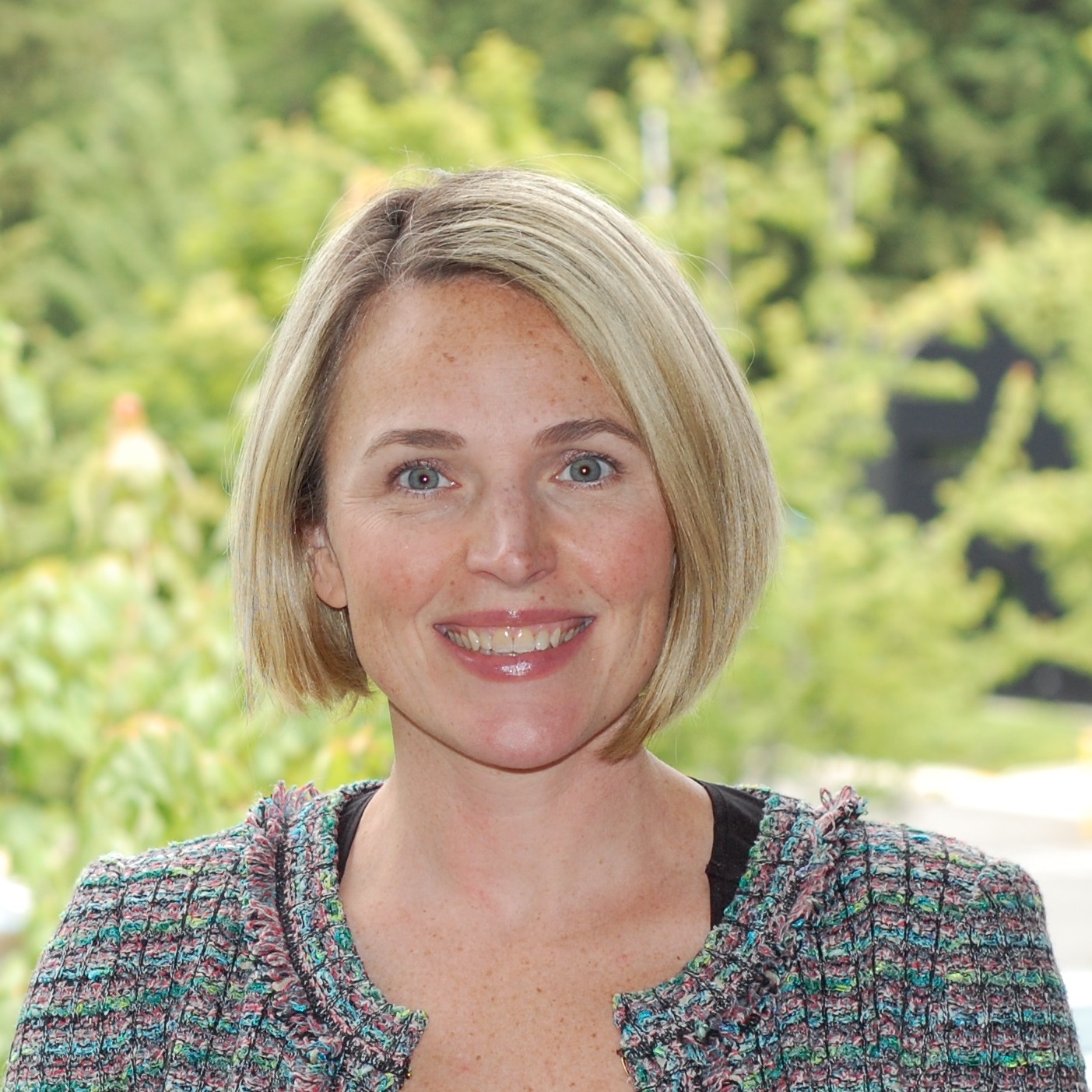 Erin Azose was born and raised in the Seattle area. Erin currently lives on Mercer Island with her husband & two girls, Emily and Rachel. She attended the Art Institute of Seattle where she received a Bachelor of Fine Arts in Interior Design. While at the Art Institute she was on the Dean’s List as well as participated in the student chapter of ASID and did pro-bono work at a youth voting involvement organization. Erin currently works at Azose Commercial Properties, Inc. as the marketing and design director. She designs, creates and publishes marketing material as well as maintains the website content. With her degree in interior design she also assists brokers and managers with design decisions, space planning, and Tenant Improvement work for various properties and property owners. Prior to Azose Commercial Properties, Inc. she worked at Safeco Insurance in their in-house design department that took care of the local & national offices within the company. Her largest project at the company was being on the team that handled the design, construction & relocation of the company’s headquarters to 500,000 SF of downtown Seattle office space. At the time, it was the largest TI project in downtown Seattle history. Erin has served on the board at Kindering as well as assist in planning their annual auction for the past 7 years. She has been a member of the PTA for Lakeridge Elementary and volunteered at the school in other capacities. Erin has been involved with a variety of other non-profit organizations including Boy Scouts of America, Sephardic Brotherhood, and more.

The Third Place Winner, Receiving a Grant in the amount of $7,000 is… 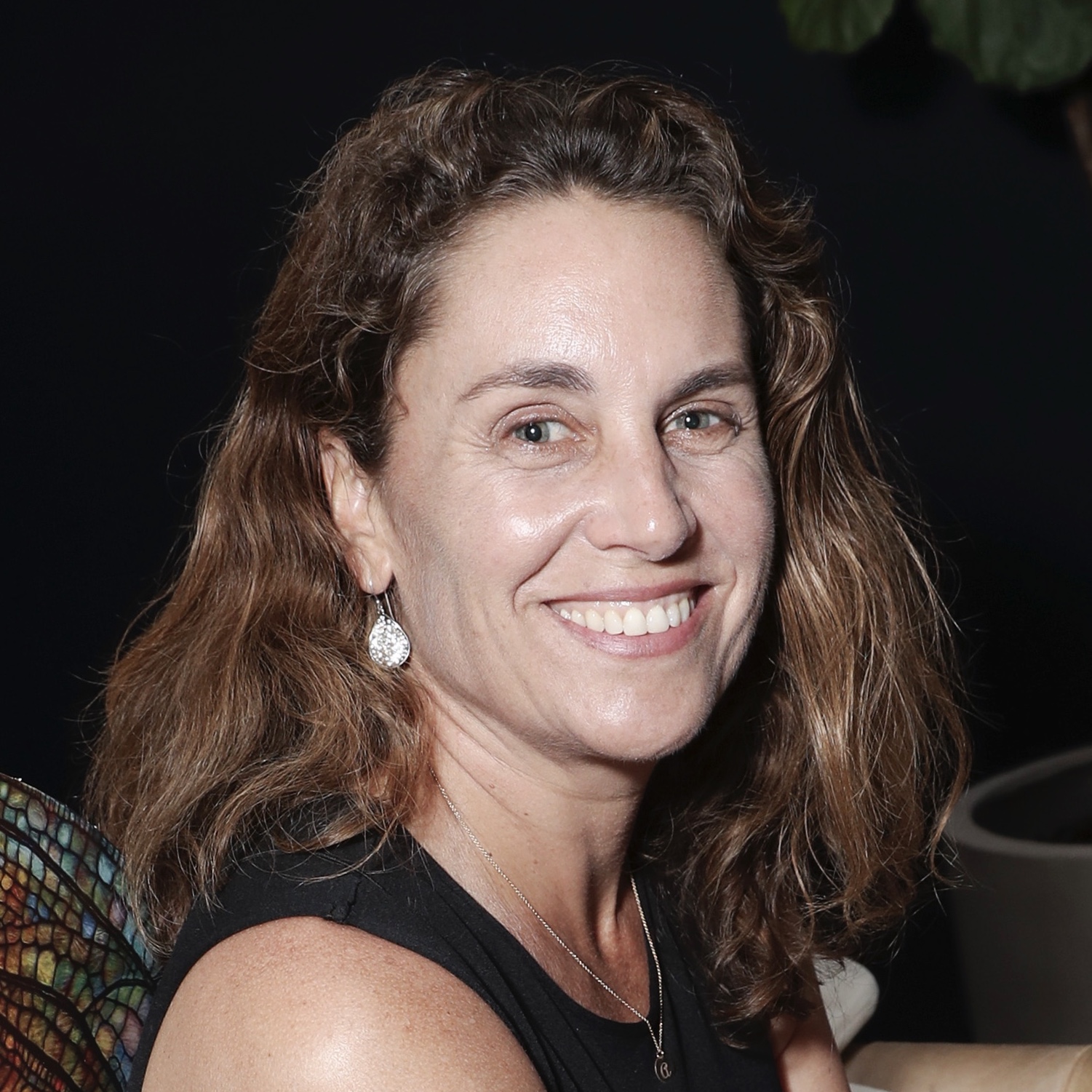 Anne Blackburn currently serves on the boards of the Hopkins Center for the Arts at Dartmouth College and the Haring Center at the University of Washington. The Haring Center is an institution that promotes educational inclusion through research, teaching models and training. In addition to Pitch Your Peers, Anne is a member of another women’s grant giving organization, Washington Women’s Foundation. She is currently a member of Dartmouth’s President’s Leadership Council (PLC) and Centennial Circle of Alumnae at Dartmouth and has volunteered as an Admissions Ambassador. Formerly, she was a board member of the Henry Art Gallery at the University of Washington. Anne previously worked in brand development and marketing at Cott Retail Brands in San Francisco and The Retail Group in Seattle. While at Cott she launched private label products for Safeway among other retailers. During her time at The Retail Group Anne worked on Nike’s in-store design. Anne graduated from Dartmouth in 1991 with a B.A. in English modified with history. A San Diego native, she attended the University of San Diego High School and still spends time with friends and family in La Jolla. Currently she lives in Seattle with her husband, Jeff, and two daughters. 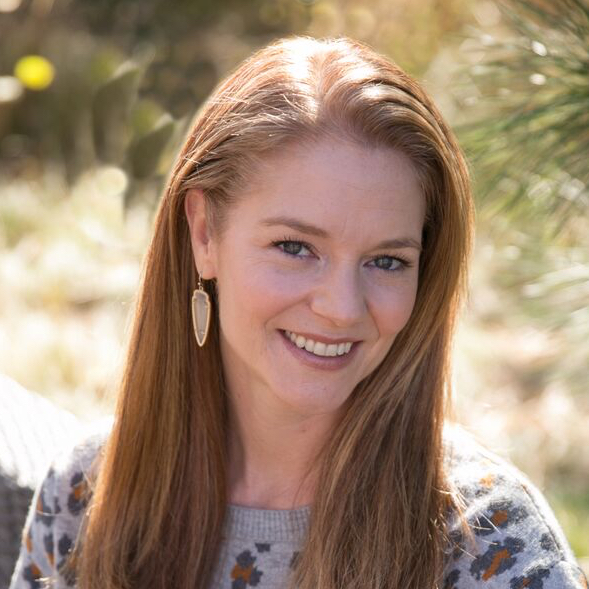 Kelly is a native of Rockford, Illinois (home of Cheap Trick!) and graduated from the University of Illinois with a Bachelor of Fine Arts. Shortly thereafter she moved to Portland, OR and then on to Seattle, WA. She worked as an Art Director in the graphic design field for over 10 years before having children. She is first and foremost a Mom to two beautiful girls, Audrey and Ruby as well as a wife to her high school sweetheart, Drew. Kelly does freelance design work and is frequently called upon to pick paint colors for friends and relatives due to her love of color. She is also a Master Feng Shui consultant. Because of her empathetic spirit she can be found doing all sorts of volunteer work around Seattle. She loves all things kinesthetic and has a penchant for a bit of danger. You can find her in yoga, handstand and trapeze classes weekly. Being upside down turns everything right side up.