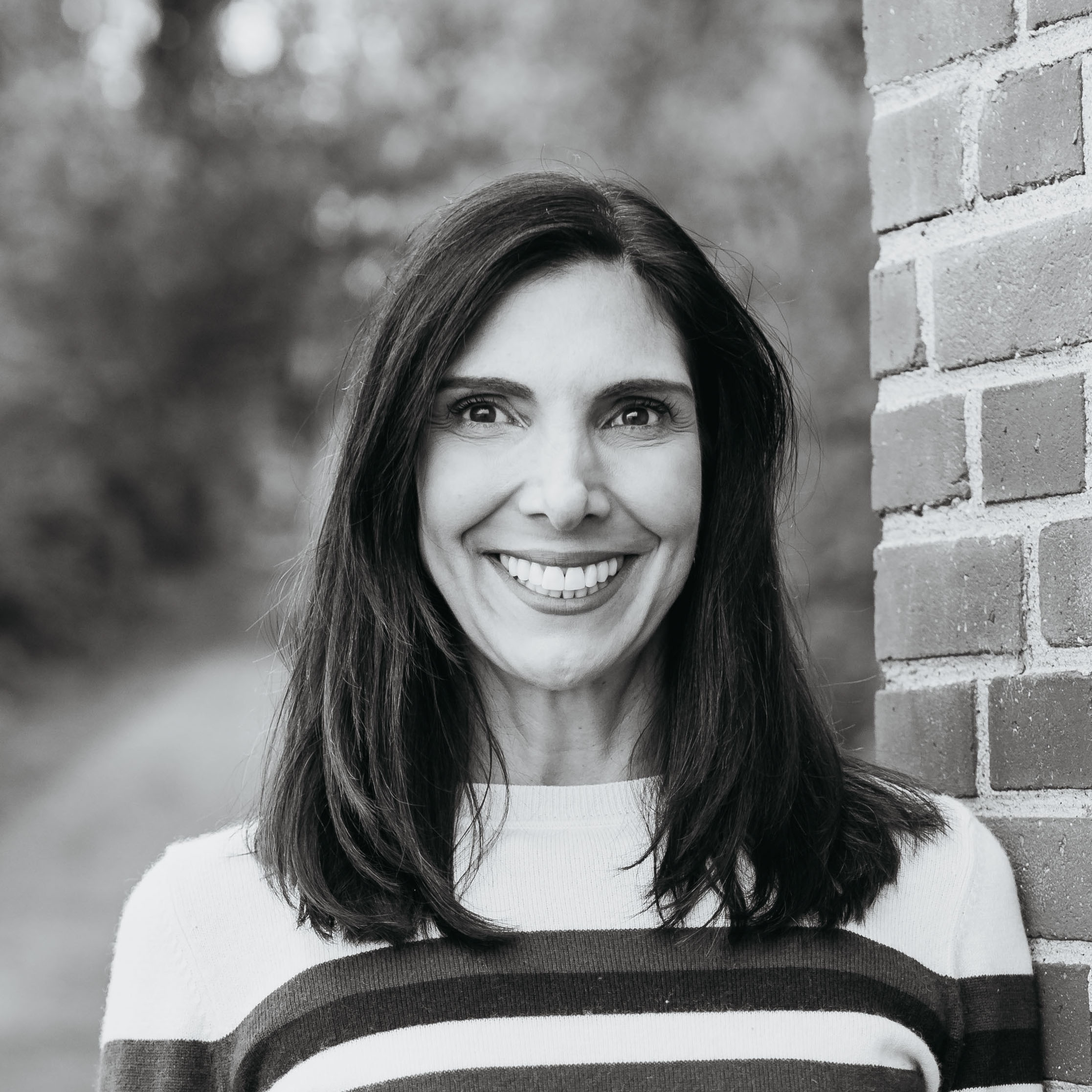 Erin Krawiec grew up in Southern California. She moved to Mercer Island in 2015 and was a Seattleite for over 10 years before that. She is currently the CEO of her home and manages the lives of three active kids. Erin has a B.S. degree from UCLA and an MBA from the Kellogg School of Management and has over 14 years of professional experience. Most recently, as an Associate Director at Navigant Consulting, Erin served as an expert witness and testified in corporate litigations on matters related to economic damages, accounting, finance, and business strategy and marketing. Before that, she founded WebWisher.com, an online gift registry for kids and worked in various business roles in the high-tech industry. Erin was chronicled by Fortune magazine in four issues between June 1999 and March 2001 and appeared on the May 2000 cover. Erin currently serves as the President of the Mercer Island Community Fund (“MICF”) Board of Directors.  MICF is a local non-profit that receives, invests, and grants funds to support community goals and interests. She is also an active volunteer and involved in the PTA and the Principal’s Advisory Council at her kids’ school. Erin enjoys interior decor, travel, yoga, and skiing. 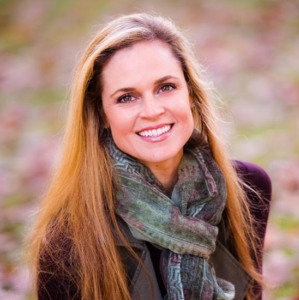 Alyson Burks – Vice-President & Co-Founder
Aly hails from New Canaan, Connecticut.  She has lived in the Seattle area for 11 years in Belltown, Magnolia, and, most recently, on Mercer Island, where she strives for balance in the family/work/life trifecta with four children, a husband and small business.  After graduating from Dartmouth College as a Psychology major/French minor, she was an investment banker at JPMorgan in New York.  She then worked in various roles at the Estée Lauder Companies in New York, Washington DC and Seattle.  Over the last decade, she has built ARB Real Estate Services, a real estate investment and management business.  In her early years in Seattle, she volunteered with Big Brothers Big Sisters, was a PEPS group leader, and sat on the Magnolia Cooperative Preschool board.  Alyson has served on the parent board of the Sunnybeam School on Mercer Island for 6 years and is beginning her 2nd year as President.  She also enjoys volunteering at Lakeridge Elementary, where she is serving consecutive terms on the Principal Advisory Council.   A couple of years ago, she turned her shower singing up a notch and found great joy when she joined the band, MIMX, as their female vocalist.  In her other free time, she enjoys any opportunity for a Bikram class, running, cooking, entertaining, shopping and music. 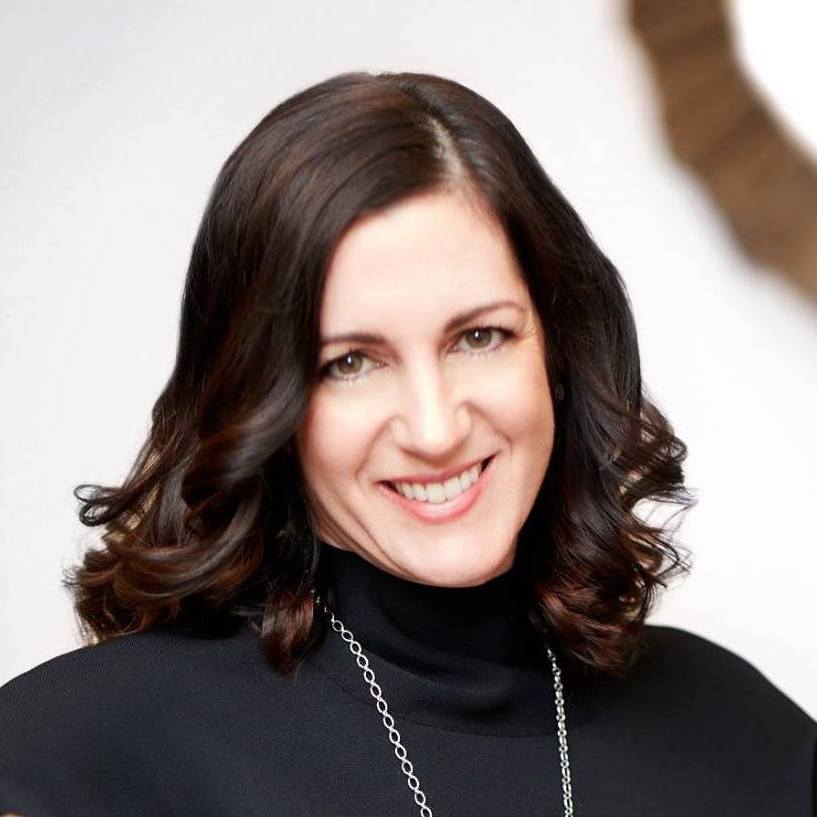 Dina moved to Seattle from Philadelphia as a young child and now resides on Mercer Island with her husband and 3 children. Before getting married and starting a family she worked in retail with The Gap Inc. which took her to San Diego in store management and then to San Francisco as a Merchandiser for the Women’s Division.  She found her way back to Seattle where she worked at Eddie Bauer as a Catalog Merchandiser, re-kindled a friendship with a high school friend who turned into her husband and chose to take on the role as full-time caregiver to their children.  Giving back has always been a part of Dina’s life journey. She was a founding board member for The Ruby Room, has served on the board of University Child Development School for 6 years, is a parent advisor for The Island Friends Jr. Guild and is an active volunteer at her children’s school. She currently has her own personal styling business and loves helping her clients look and feel their best. 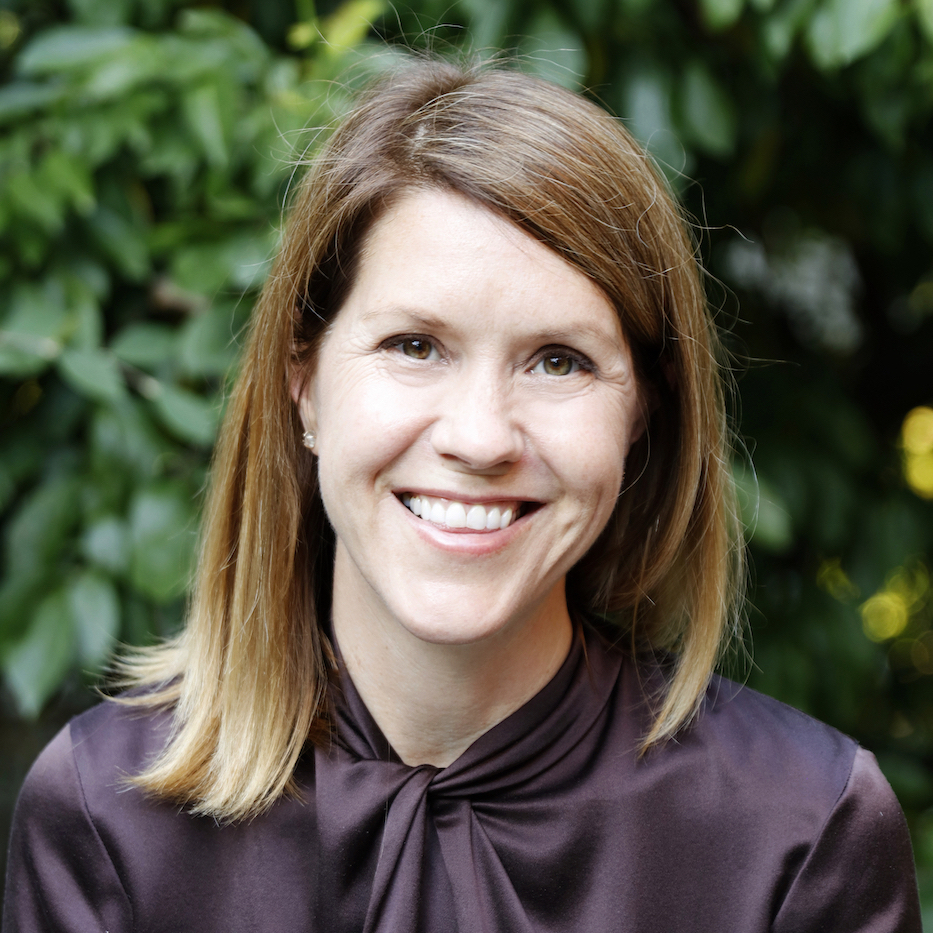 Catherine Booms – Board Member
Catherine grew up in Minneapolis, MN and has loved living in Seattle since 2007. She works part-time as a hospitalist physician at EvergreenHealth and full-time as a mother to two young boys. After graduating from Cornell University, Catherine worked in health care quality for seven years before attending the University of Minnesota Medical School. She completed an internal medicine residency at the University of Washington in 2010. Between medical school and residency, Catherine returned to health care policy working on the health care redesign in New Orleans following Hurricane Katrina. During her tenure in New Orleans, she earned a Master’s in Public Health in Health Systems Management from Tulane University. Catherine is active in her children’s school, The Evergreen School, volunteering in the classroom, leading school tours, serving as Co-President of the Parent Guardian Association during the 2019-2020 school year, and now sits on The Evergreen School Board of Trustees.   She also is active with the Washington chapter of Physicians for Social Responsibility and serves on the Economic Inequity Task Force.

Stephanie Gribble – Board Member
Stephanie Gribble grew up on the southern Oregon coast. She has been in the Seattle area for 15 years and moved to Mercer Island 10 years ago where she manages a busy household with two active children and a devoted, hardworking husband.  Stephanie has a B.A. in Political Science from the University of San Diego, visiting degrees from the University of Oxford, the Instituto y de Estudios Superiores de Monterrey, and the Washington Center.  Her passion for political science has translated to serving on various parent boards in her community, including the Mercer Island Preschool Association, Emmanuel Day School, Lakeridge Elementary among others.. Prior to her volunteer roles, Stephanie worked in recruiting for Microsoft and hedge fund company, The Quellos Group. Currently, together with her husband, she is managing a small real estate investment group, SJS, LLC. She enjoys family time, reading, tennis, entertaining, and interior design.