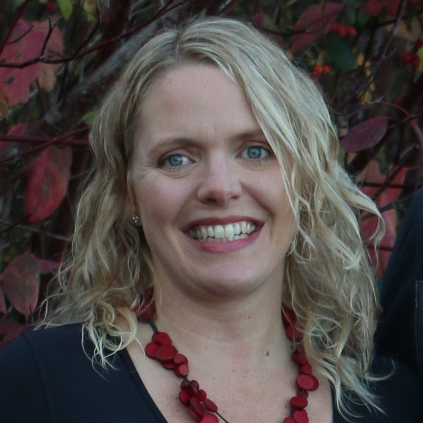 Christy currently lives on the south end of Mercer Island with her husband Brian, and sons, Quintin and Zane. She moved to the Seattle area in 1992 after living in various locations throughout the country as the daughter of an NFL coach. After attending University of Puget Sound in Tacoma, she taught Biology at Newport HS in Bellevue for 5 years. For the last 14 years, she has been working with the Outdoor Environmental Education program at YMCA Camp Orkila. After spending 4 years dividing time between Orcas Island and Seattle, Christy moved to Mercer Island in 2008 with her family. Christy serves the greater community through her career in a non-profit as well as volunteering with Mercer Island School District and Lakeridge Elementary.