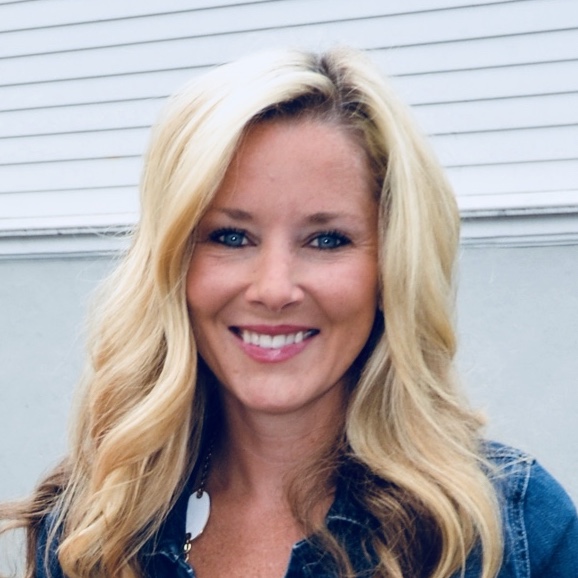 Although she grew up an Army brat, Jana spent the majority of her childhood in Alexandria, Virginia where she met her future husband in middle school. She graduated from James Madison University in 2000 with a BS in Speech Pathology and Audiology and moved to Seattle following graduation. She received her Doctorate in Physical Therapy from the University of Washington in 2005. She went on to finish a post-doctoral program to specialize in manual therapy and worked in outpatient orthopedics. She’s been a stay-at-mom home with three awesome kids for several years. Jana has made volunteering and philanthropy a priority and is actively involved in supporting the kids’ schools, the Queen Anne Community and organizations that support women and children. She and her family love traveling, being outdoors and spending time with family and friends.