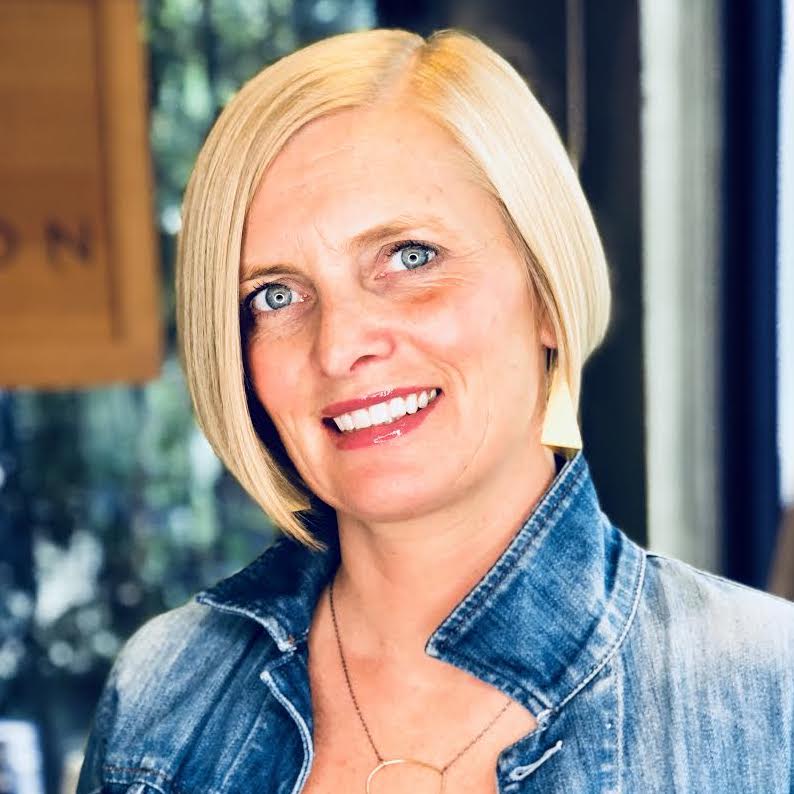 Born in Vancouver, BC and raised in Seattle, Sarah attended the University of Portland where she holds a B.S. in Social work, with an emphasis in Criminology and Psychology.  Sarah’s passion and education led her to a career in a variety of high impact organizations such as the Young Women’s Christian Association, the Center Against Self Destructive Behavior, and the Seattle Parks and Recreation. Her longest tenure was at the Seattle Parks and Recreation where she aggressively grew her 18-year career in numerous capacities ranging from an Administrative Specialist to a Recreation and Youth Leader and finishing as a Grants and Contracts Manager where she oversaw the Families and Education Levy.  Sarah’s most recent role as the Director of Programming and Events was at a Production, Marketing, and Event Management Company called the Piranha Blonde. Sarah’s broad professional expertise with an emphasis on the nonprofit sector transcends into her volunteer work.  With her passion for community building and problem-solving, she participates in numerous organizations such as Mary’s Place, the Crisis Clinic, CASA as a court-appointed special advocate, Head for a Cure Foundation, Powerful Voices, the Center Against Self Destructive Behavior as a Gang Intervention liaison, and the Queen Anne Community Center with a focus on chairing and coordinating fundraising events.  In addition to her active tactical contributions, she has engaged as a strategic board member at her alma mater, Seattle Preparatory Academy as the President of the board for 7 years and was the former President of the Magnolia Community Advisory Board.  Sarah lives in Magnolia with her 3 active children. She enjoys traveling, spending time with her family, experimenting with cooking, and playing an interior designer role for her friends.  She firmly believes in the power of giving back and driving grassroots efforts to bring about positive change one step at a time.